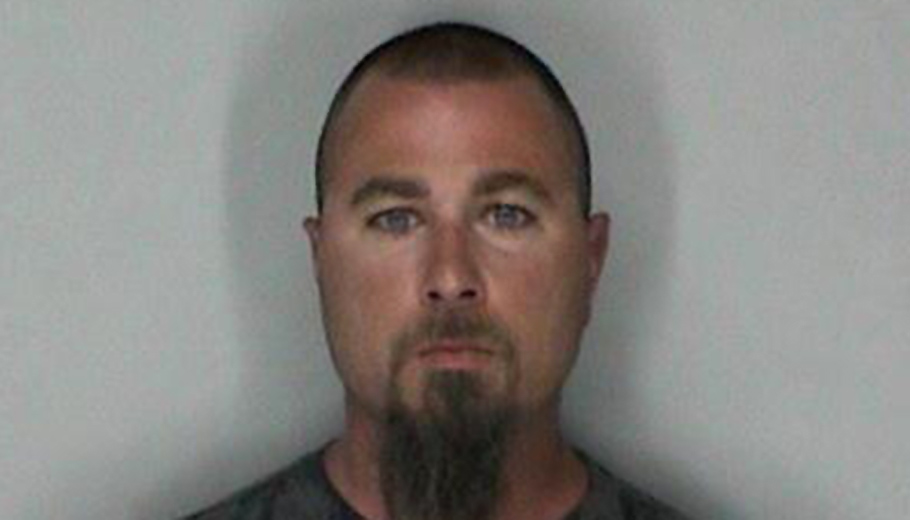 Robert Mattes, 37, New London; Kenneth Niemer, 42, Clintonville; and Scott Mattes, 60, town of Dupont, were all charged with homicide by negligent handling of an explosive as party to a crime.

Shortly before 9 p.m. Sunday, May 26, Scott Mattes called 911 and requested an ambulance.

He reported a man was injured by an explosion.

When Waupaca County Deputy Traci LaBrosse arrived at the scene at 9:02 p.m., she found a man lying on his back on a gravel road by a camper.

Niemer and the injured man’s wife were applying pressure to the victim’s stomach with a rag.

LaBrosse attempted to talk with the injured man, but he was unresponsive.

The victim has been identified by the Waupaca County Sheriff’s Office as Paul Casperson, 44, of Belvidere, Illinois.

A deputy medical examiner pronounced Casperson dead at the scene.

LaBrosse spoke with Casperson’s wife. She had a phone Casperson had been holding during the explosion.

There were two video clips on the phone.

In the first clip, a shirtless man, identified as Robert Mattes, lights a fuse on a 4-foot-long pipe standing in the ground.

After lighting the fuse, he takes off running.

After several seconds, there is a flash from the top of the pipe.

In the second video, Robert Mattes lights the fuse again. This is followed by a large explosion, and the phone hits the ground.

According to the criminal complaint, Niemer said he welded a plug to the bottom of the pipe and brought it with him to Scott Mattes’ home on County Trunk S in Dupont.

Niemer described the device as a cannon.

“We dumped shotgun powder in the tube. We lit it once and it just flared up,” Niemer told investigators. “We did it again but this time we used some paper toweling and put it in the pipe with a stick. We all stood by the fence. (Casperson) was standing by the camper. When it went off, he landed on the ground.”

Scott Mattes reportedly said he dropped an aerosol can of WD-40 down the pipe before Robert Mattes lit the fuse a second time.

The pipe was made with 1/2-inch steel.

The autopsy found a steel fragment pierced the victim’s abdomen and killed him.

If convicted of homicide by negligent handling of a bomb, the three defendants in the case face up to 10 years in prison.

Due to no prior criminal convictions, they were each released on $25,000 signature bonds with the conditions they maintain absolute sobriety and not possess any dangerous weapons or explosives.